The Windy City Word was a community newspaper which primarily served Black neighborhoods on the West Side of Chicago. Its offices were located at 5090 West Harrison Street.
​
While the majority of media and scholarly attention on Black Chicago has focused on the South Side and the so-called "Black Metropolis", it is important to recognise the historical significance of Black communities on the city's West Side. As Black migrants flooded into Chicago as part of the Great Migration during the first half of the twentieth century, they made their way westwards as well as southwards, settling in areas such as Lawndale and Garfield Park.

In response, white residents sought to close off neighborhoods through local planning committees and support for redlining practises. When this failed, many white families fled to the suburbs.

Racial tensions deepened during the 1960s as civil rights activists challenged de facto segregation and deeply entrenched patterns of racial prejudice and discrimination. When Martin Luther King, Jr. moved his family into a deprived Black neighborhood in Chicago at the beginning of 1966 as part of the Chicago movement, it was into a dingy apartment on the West Side, not the South Side 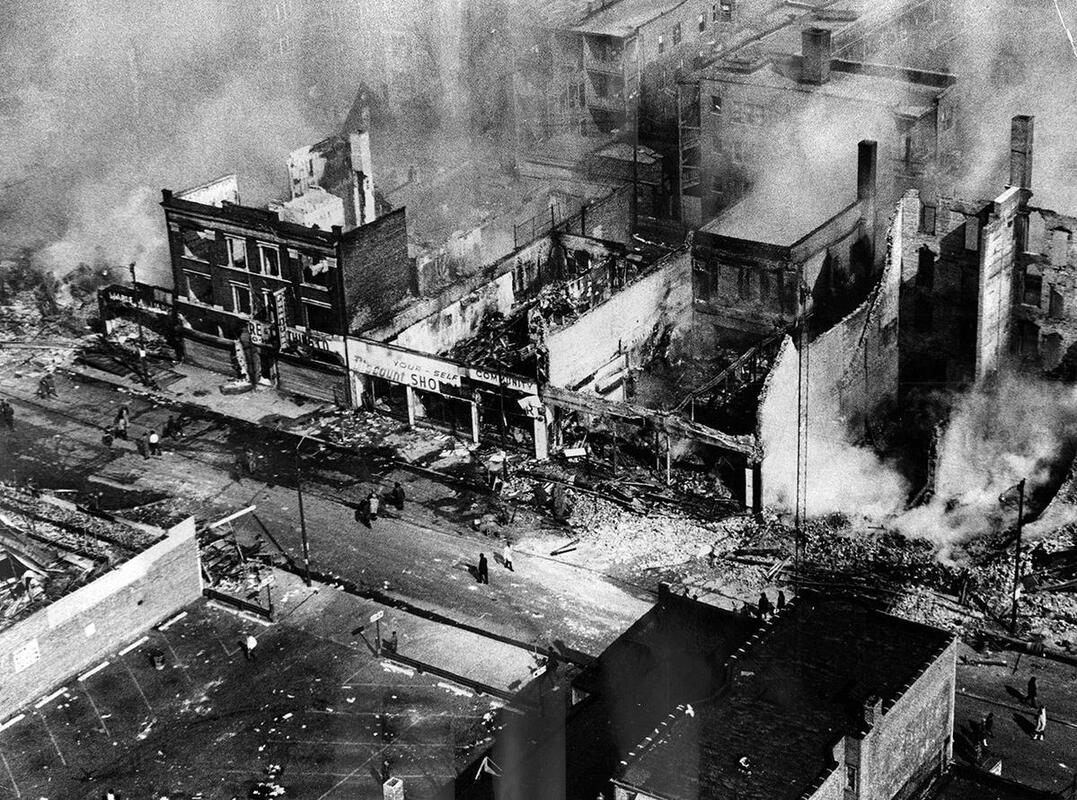 Widespread frustrations fed urban unrest and a series of riots - most notably following King's assassination in 1968, where Black neighborhoods on the West Side of Chicago were among those worst hit by violence.

In the aftermath of the riots, many middle-class African Americans followed white families to the suburbs and further exacerbating a shrinking tax base and accelerating neighborhood decline. As part of a photography assignment for Documerica during the 1970s, Black photojournalist John H. White documented the widespread problems affecting many Black neighborhoods on the West Side, where close to one-third of residents lived below the poverty line. 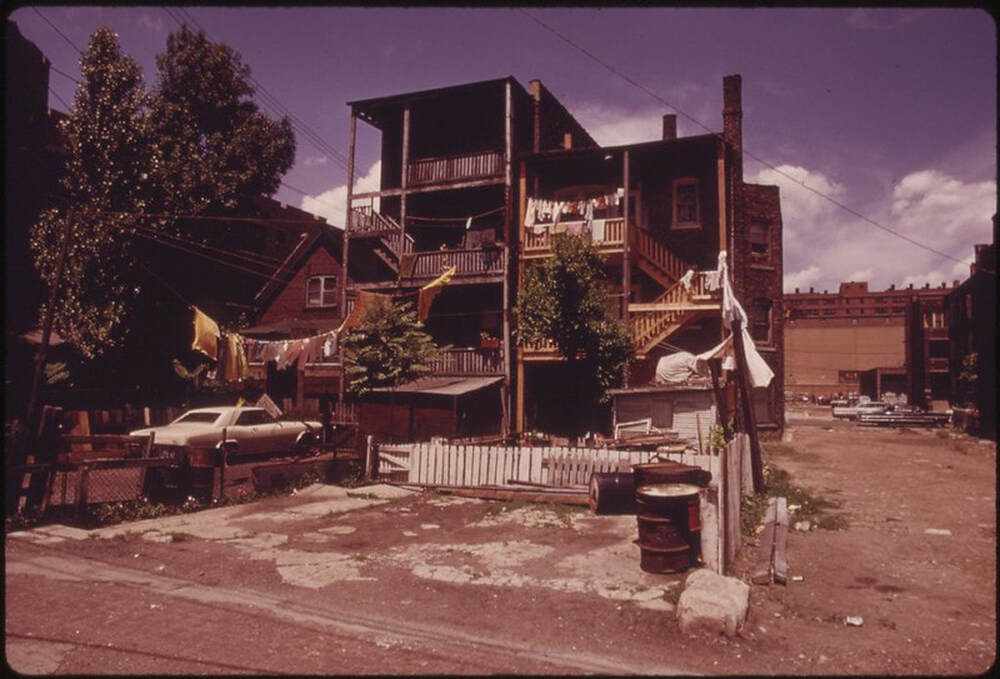 However, new organizations and institutions also emerged to promote community pride and to advocate for Chicago's West Side Black communities, who remained under-served by, and geographically isolated from, Black cultural and political landmarks on the South Side.

Given the size of Chicago's Black population, it is unsurprising that regional Black periodicals such as the Windy City Word have appeared within the city. As a weekly community paper, the Word documented "life on the Greater West Side as seen by the people who live and work there."

5090 West Harrison Street. Google Maps
Information about the newspaper is hard to come by; its website no longer functions, and use of social media outlets such as Facebook appears to have been dormant for several years. However, if the paper's digital presence appears to be evaporating, then Google Street View has retained evidence of its physical presence at 5090 West Harrison Street, opposite the Michele Clark public high school.

The school was opened in 1972 as Austin Middle School, but was renamed in 1973 in honor of African American television journalist Michele Clark, who was one of the first black women to work as a news reporter for a major corporation. Shortly after the school had opened, Clark was killed in a United Airlines crash at Midway airport. 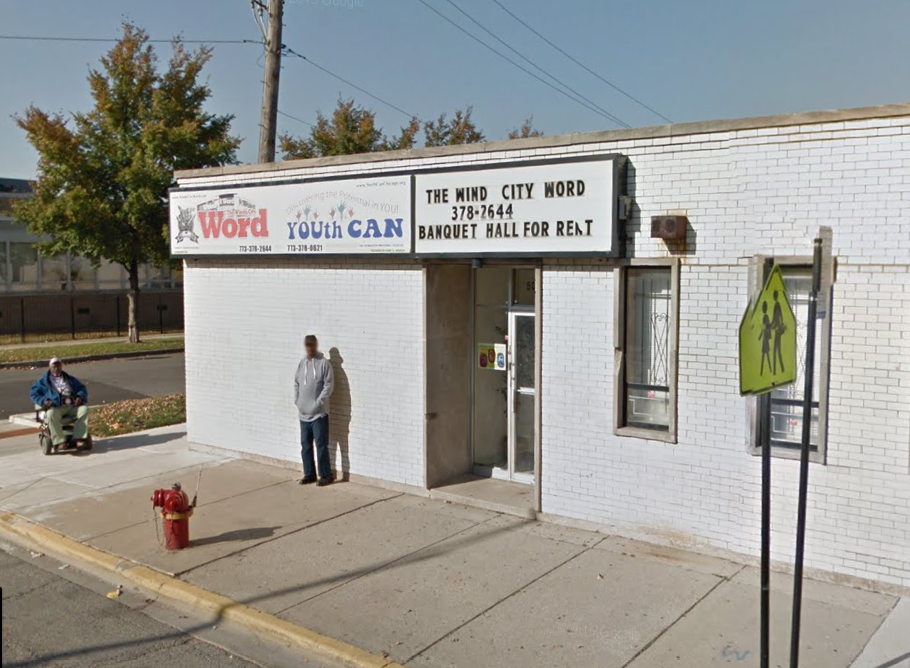